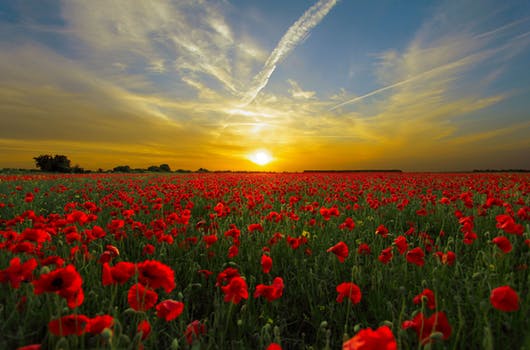 Today is the centenary of the end of World War One. Across the globe, people gather to remember the sacrifices of our forebears and to give pause that the reality of armed conflict is more terrifying than one can imagine.

It is a poignant moment to remember the cost of war, the cost of political failures. It is said that ‘time heals all wounds’ – the imagery of remembrance this year suggests the same. In that moment, we should also consider the optimism with which some viewed that war: the War to End All Wars. Little could they have realised that in twenty years’ time, another conflict would eclipse the world yet again. But for that moment in 1918, on the eleventh hour, of the eleventh day, of the eleventh month, hope was given sunlight once more.

There have been dramatic developments aimed at preventing wars since the Armistice. Agreements and treaties amongst States have sought to limit the types of weapons and conduct deemed to be acceptable in armed conflicts. Similarly, protection of civilians and standards of treatment of prisoners of war have become virtually universal in international conflicts. We have seen the longest period of relative peace in human history, but even in that peace have we seen regional conflicts and atrocities committed inside States. Today, we face conflicts on almost every continent, albeit mostly internal civil wars. We can simply look at the headlines and see how divided we still remain a century after that War.

This remembrance day, a century after the guns fell silent, I am considerate of the fragile stability we have accomplished, a stability that we owe as a duty to the fallen. And yet, it is with unease that I recognise familiar spectres emerging once again to flirt with the disastrous ideologies that brought about the worst in humanity. This does not mean war is inevitable. But if we do not recognise the potential for calamity, we take the risk of failing once again.